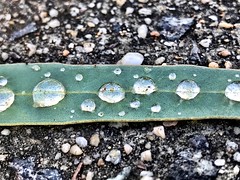 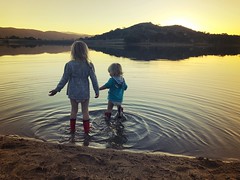 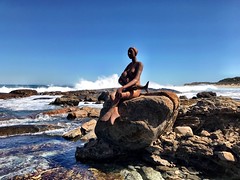 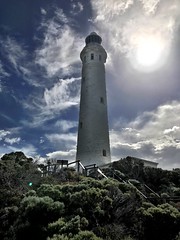 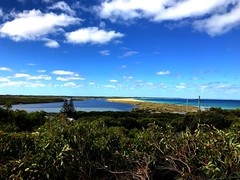 I suppose I should be glad he’s recognised it but then, given how we’re still playing bland football is it bad that I’m not convinced things will improve. It took us 69 minutes to get a shot off against Sheff Utd in the FA Cup and whilst I mean no disrespect to them we should be creating more chances much sooner.

See where this rabbit hole goes but I hope we’ll start taking more chances rather than trying to walk the ball into the box.

This site uses Akismet to reduce spam. Learn how your comment data is processed.